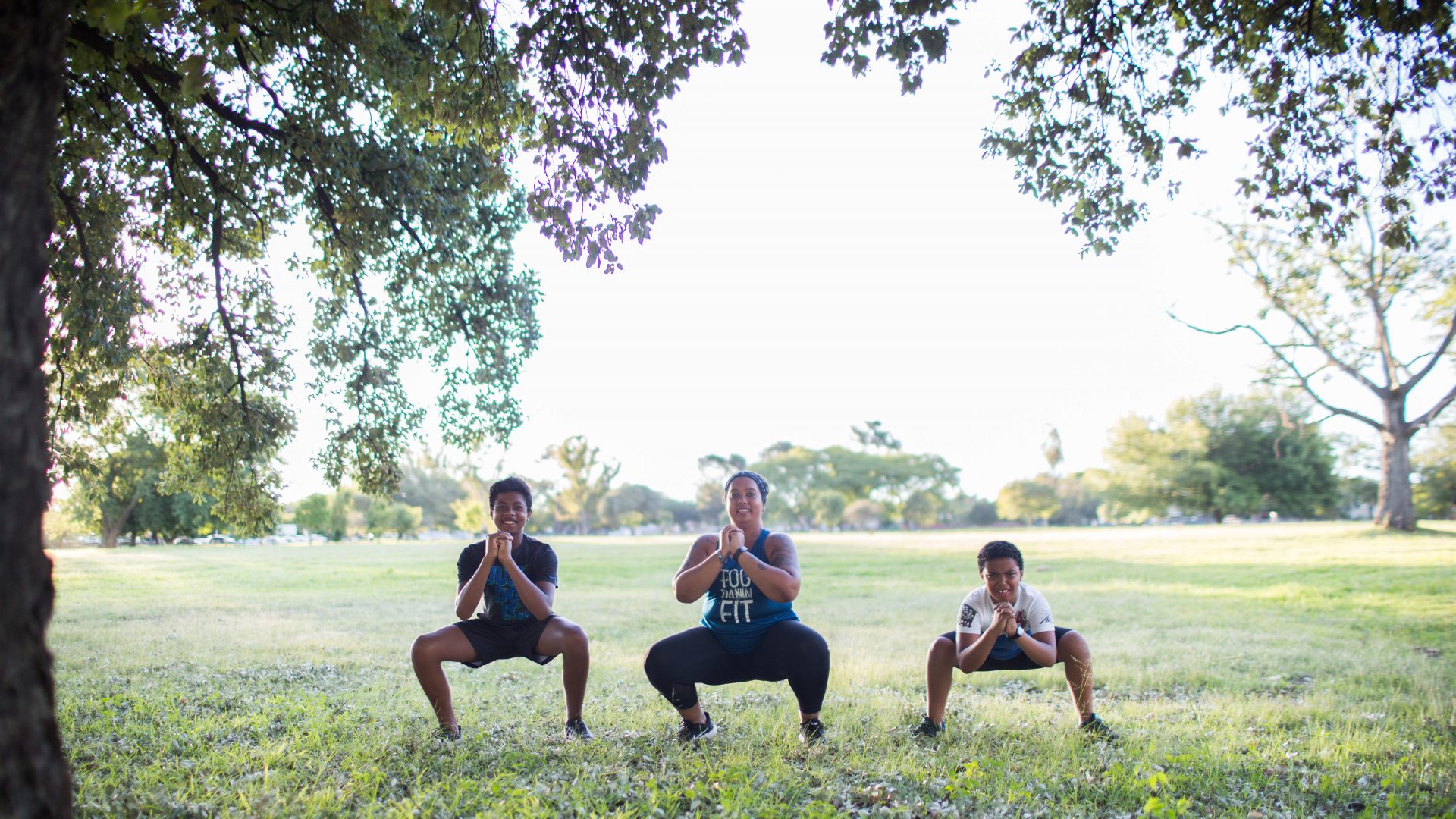 November is diabetes awareness month and today, 14 November 2018 sees International World Diabetes Day focus on family health.  An issue very close to my heart for two reasons.  Firstly, because 23 months ago doctors told me I was a borderline diabetic. Secondly, because my family’s health is my greatest priority.

I’m of Indian descent which makes me have a higher genetic predisposition to diabetes.  Many South African families sit in the same boat.  Is it partly genetic, partly culture that we have to blame?  Us South Africans have a tendency of showering each other with sweet treats, unhealthy snack foods and TV and computer games is seen as a sign of love.  However, this unhealthy eating and an increasingly sedentary lifestyle could be contributing to the steady increase in diabetes, which is threatening the health and lives of people around the world.

“This international Diabetes Day, South Africans should consider ways to love their families to a state of peak health”, says Novartis South Africa.

As is the case in many countries around the world, the incidence of diabetes across Africa and in South Africa is on the rise. Around 1.8 million people currently have diabetes in South Africa, with this number expected to top around 2.7 million by 2045, according to the IDF. In addition, more than two million South Africans may have impaired glucose tolerance (IGT).  What is IGT, I hear you ask.  Well, IGT is a transition phase between normal glucose tolerance and diabetes, also referred to as pre-diabetes which is what I was diagnosed with.

According to the World Health Organization, diabetes rose from 4.7% to 8.5% of adults.  This worldwide increase in trend is cause for makor concern.  Diabetes is dangerous because of all the complications that can occur.  Diabetes is the leading cause of kidney failure.  It also increases ones risk for heart attack or stroke by 2 to 4 times.  Severe cases see people loose limbs and even their eyesight. 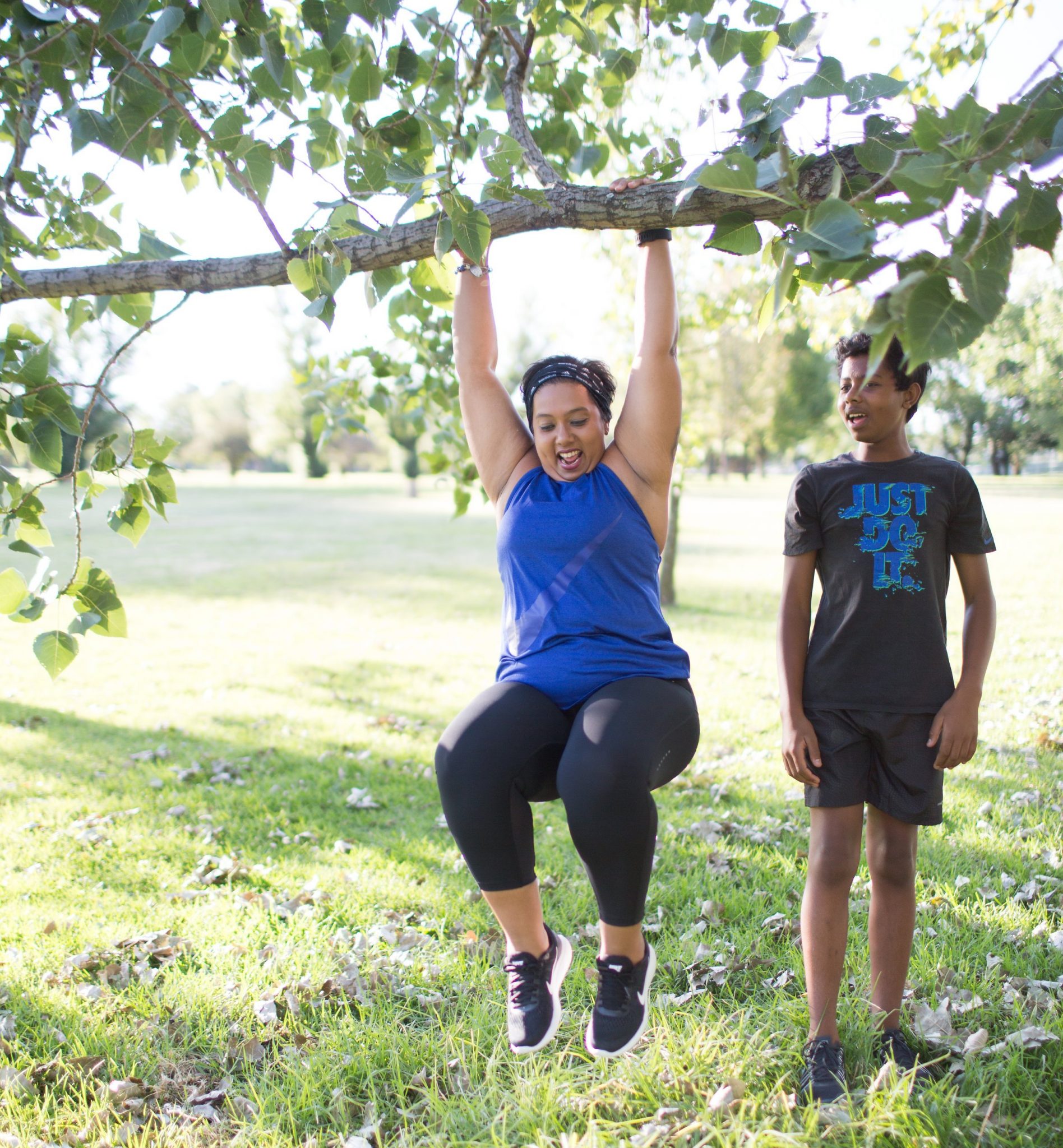 This World Diabetes Day focuses on the family and diabetes, highlighting the important role families play in helping spot the symptoms of diabetes, as well as in encouraging healthy living to reduce the risk of diabetes. 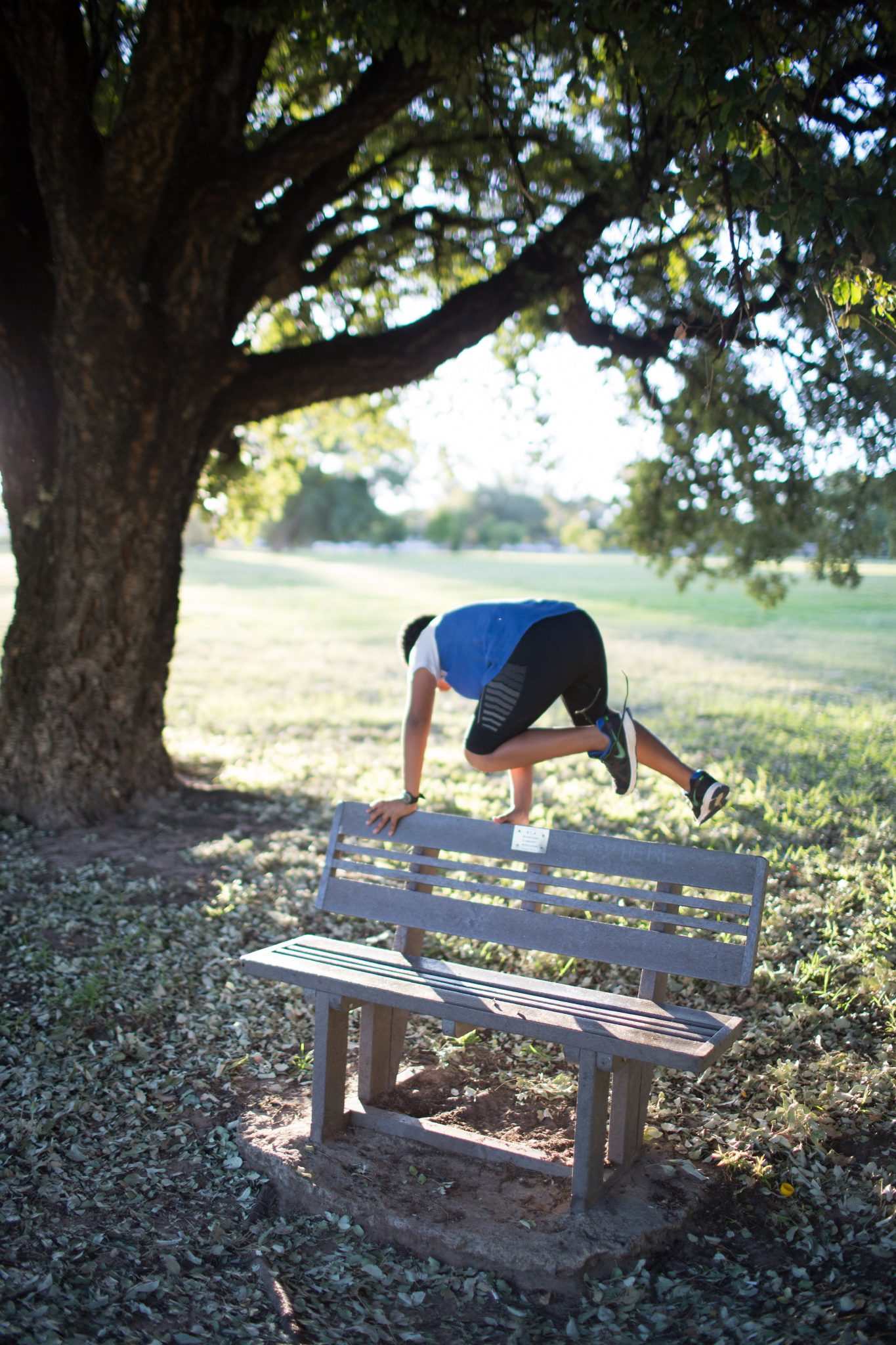 As a family we have made the decision to adopt a healthy lifestyle change.  Healthy eating, an increase in physical activities and exercise combined with a serious reduction in the consumption of sugar has seen our health improve drastically.  I had gestational diabetes during both my pregnancies which makes my children susceptible to becoming diabetic.  A lifestyle change was not negotiable as I don’t want my children to be affected by this dreaded disease. 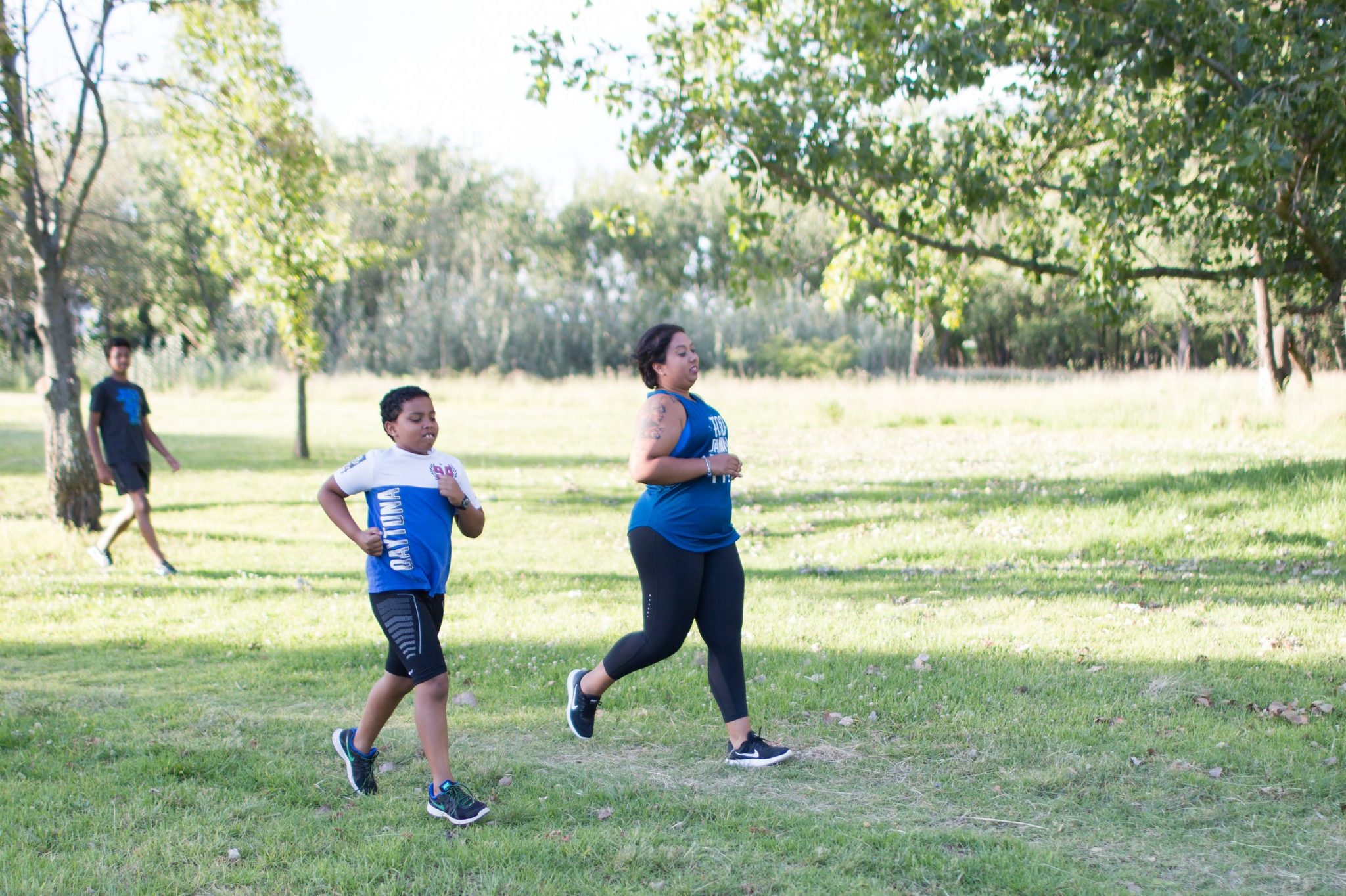 Simple lifestyle measures have been shown to be effective in preventing or delaying the onset of type 2 diabetes.  As a family, we have done this and so can you.  Diabetes concerns every family.  Could you spot the warning signs??