The Expat Life – our Next Chapter 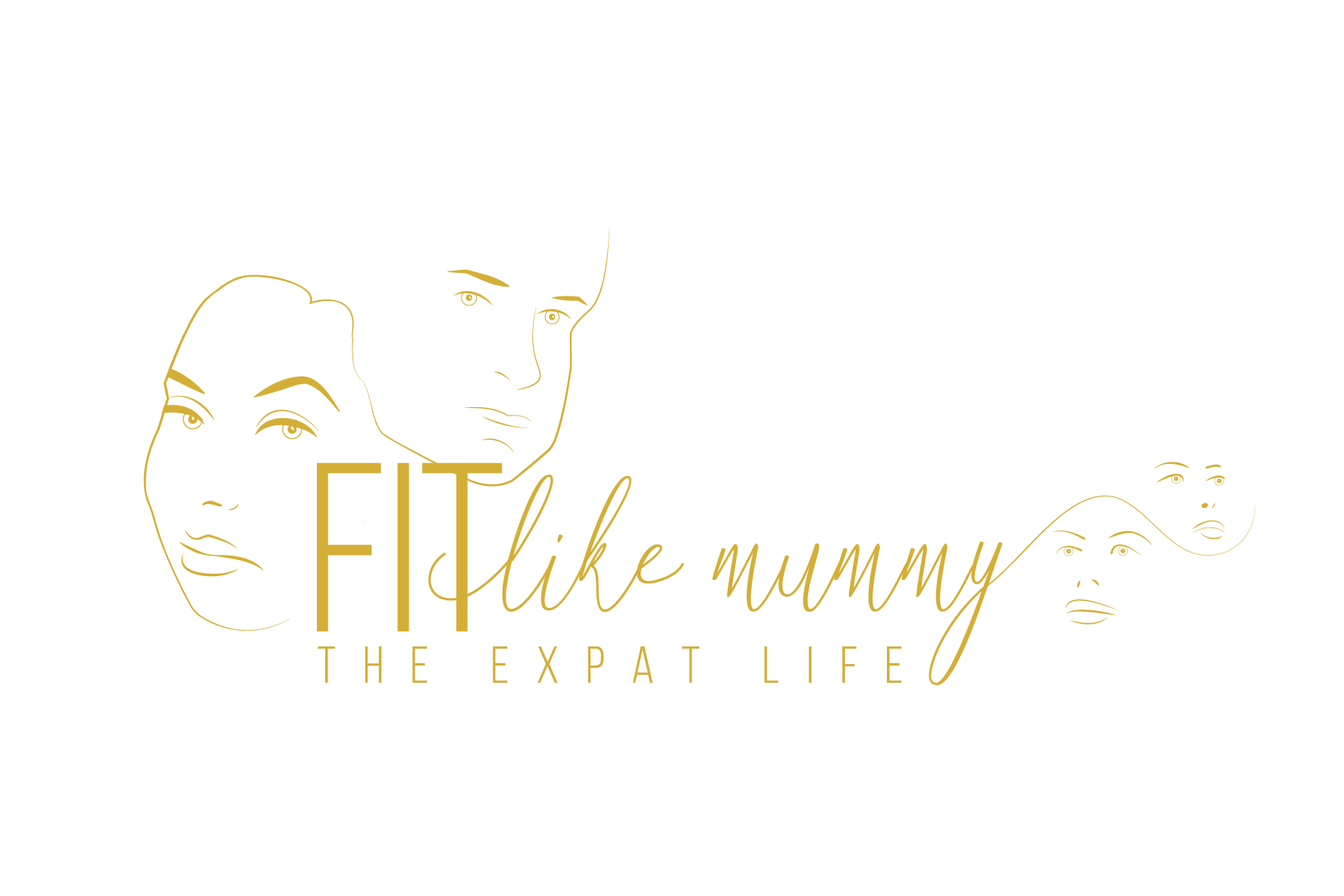 In the words of John Lennon, “Life is What Happens To You While You’re Busy Making Other Plans.” That is exactly what happened to this family, so it’s time to let you in on a secret we have been keeping the past few weeks. Introducing … The Expat Life.

Last week Wednesday I received confirmation that we would be moving abroad. While I love South Africa, living the Expat Life has always been on the cards for the past 18 years. As someone who has traveled to more than 300 cities worlwide, I fully understand that the greatest education is travel. An opportunity I would love for my family to also experience. 2022 certainly didn’t come to play and our dream of living and working abroad is about to become a reality.

My Giant Leap of Faith

In November 2021 I made the craziest decision to close the chapter on my career in in Aviation (in South Africa). Without a prospect of job or interview, I handed in my resignation on the 13th of December with the faith that things would work out for the best. The plan was to take Fit Like Mummy, (the blog) to the next level. A week later I was head hunted and invited to interview for a post abroad. It felt all too unreal, but I wasn’t in a position to look a gift horse in the mouth. I mean I really didn’t have anything to lose.

A December With A Difference

As I cooked up a storm for Christmas, I was also mentally preparing for my first online interview. An early start to Boxing Day saw me don my powersuit and take on a highly technical prerecorded interview. While I was busy with that interview I received an email which popped onto my screen, inviting me to interview for a position I had actually applied for. Two interviews from one company, was this really happening? Anyways, I left the interview feeling I had done well but had zero expectations of what was to come. Before I knew it I received notification that I had made it to the next round (psychometrics). I completed my second interview then took on the psychometric tests. By the 28th I had completed the requirements for both interviews 2021 ended on a high and I was feeling hopeful.

We woke up on the 1st of January 2022 to a call from Michelle our estate agent saying the couple who viewed our place on the 24th of December had put in an offer to purchase. It all felt too surreal especially as we had been struggling to sell our property for more than 2 years. Everything was falling into place.

Two days later I received an invitation to a face to face interview which included a presentation to the panel. I submitted my presentation on the Tuesday as I patiently waited for 3 days to pass. It honestly felt like the longest week of my life but as interview day arrived, I was ready give it my all.

Considering where the position was, I had lots to consider. After several long chats (to myself) I decided to honour the Fearlessly Authentic, powerhouse that I am in that interview. The plan was to throw caution to the wind and put my badassery on full display. No matter what job I was going to take next, the aim was to never again dull my light for anyone or anything.

With 24 years of knowledge and experience in Aviation, nothing came easy. My success took dedication, alot of hard work, perseverance and very thick skin to rise above the injustices found in the Aviation industry in South Africa.

So I Didn’t Get The Job

On the 19th of Janaury I was invited to a Teams meeting with the Hiring Manager and Talent Engagement Partner. I’m not going to lie, I was pumped. I mean I gave it my all in that interview and closed my laptop screen knowing that I had smashed it in both my presentation and interview.

A quick catch up followed by detailed feedback on my interview and I was convinced I got the job. But, I didn’t get the job! When I was informed, I must admit that I was at peace knowing that I had done my best.

Then … a curve ball. I had obviously made an impression because they offered me another position. Say what! Did this just happen??? I needed to pinch myself because that really did happen.

I had accepted in theory but accepting a job abroad is a timing issue. I needed to wait for paperwork, so as far as I was concerned it wasn’t a done deal because I hadn’t signed on the dotted line.

But being the person I am, there is always a plan. So instead of sitting around waiting for the paperwork, I decided to use my time wisely to get our lives in order for the move when it eventually happened.

Make Weird Plans & Tell No One

2022 saw us take on a massive spring clean and purge. I wasn’t going to leave much to chance and I also wasn’t prepared to leave things for the last minute. I caught up with friends and bid farewell to my ex colleagues. Etienne asked what was the “real plan”, saying that he knows me well enough to know that I have things sorted. Guess he was right but nothing was confirmed at the time, so I said he should just keep and eye on my LinkedIn profile.

Two days spent with my ex-husband presented the perfect opportunity to show the boys that there was a time when things were good between us. Unable to get assistance here in Gauteng we embarked on a not so random road trip to De Aar to renew our passports and get permission from Rendle for me to leave the country with 13 year old Sky. It was also a great opportunity for the boys to spend time with their dad, his wife Jade and their siblings.

We started selling stuff we have no use for. I even started packing and yes … I am that person. Nugget visited the vet as to prep for his journey. We finalized the sale on the house and I spent time investing in me.

Just over a month since I received that good news, I got confirmation in writing on the 24th of Feb saying I start in mid March. With just 21 days to the expat life kicking it, it was time to pack up our lives, bid farewell to our nearest and dearest, and prep for life abroad.

Where to next for THE EXPAT LIFE?

I’ve lived in 4 major cities in South Africa, traveled to all 9 provinces and have had the absolute pleasure of experiencing the culture and diversity of several towns and cities. I love South Africa and even with the good, the bad and the ugly .. I will forever be proud to be a South African. At the same time I need to be realistic. I want to give my children every opportunity I possibly can and I also want Cliff and I to have options as well.

Thank you for your love, support and all the help. We appreciate you making time to spend with us before we leave and we really appreciate you keeping mum on the situation. While many of you have had your own personal obstacles to deal with you, you went above and beyond to support us, reinforcing that our circle may be small but it is indeed golden Thank you for being you.

Drop us a comment and let us know where you think our new home will be. Once we are able to share more info about my job, you will get all the deets. For now all I can say is the Aviation will forever be part of my life. As I sign for today, I just need to reaffirm that Housewife Life ain’t for this woman. 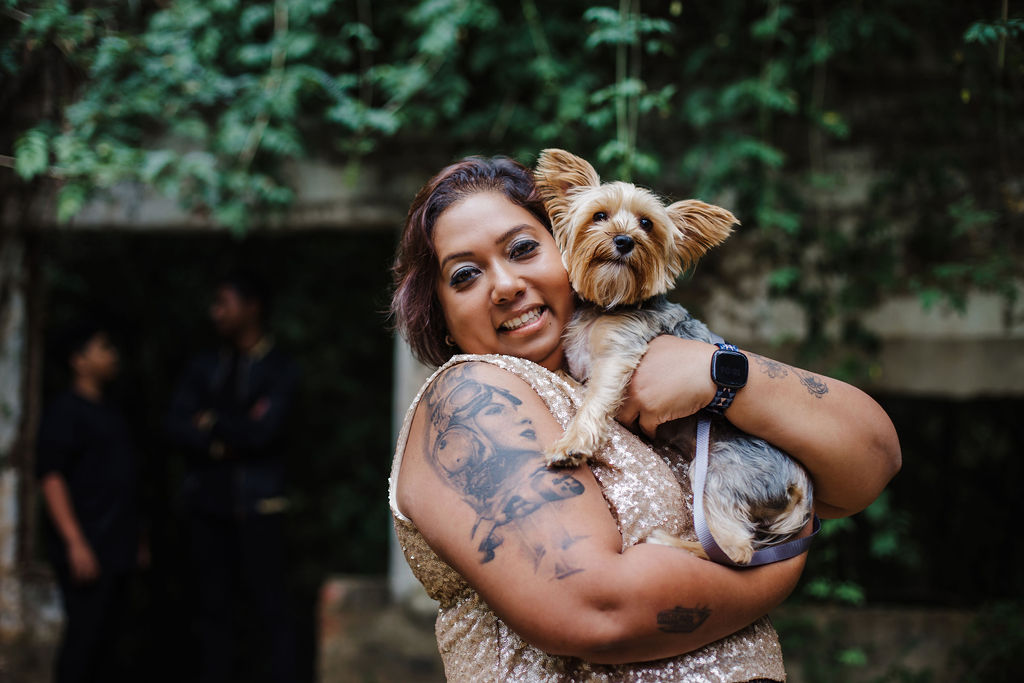 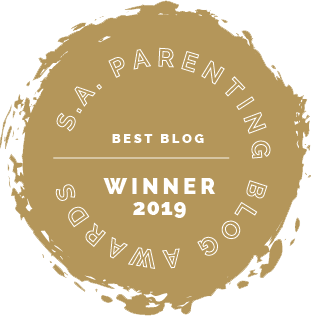