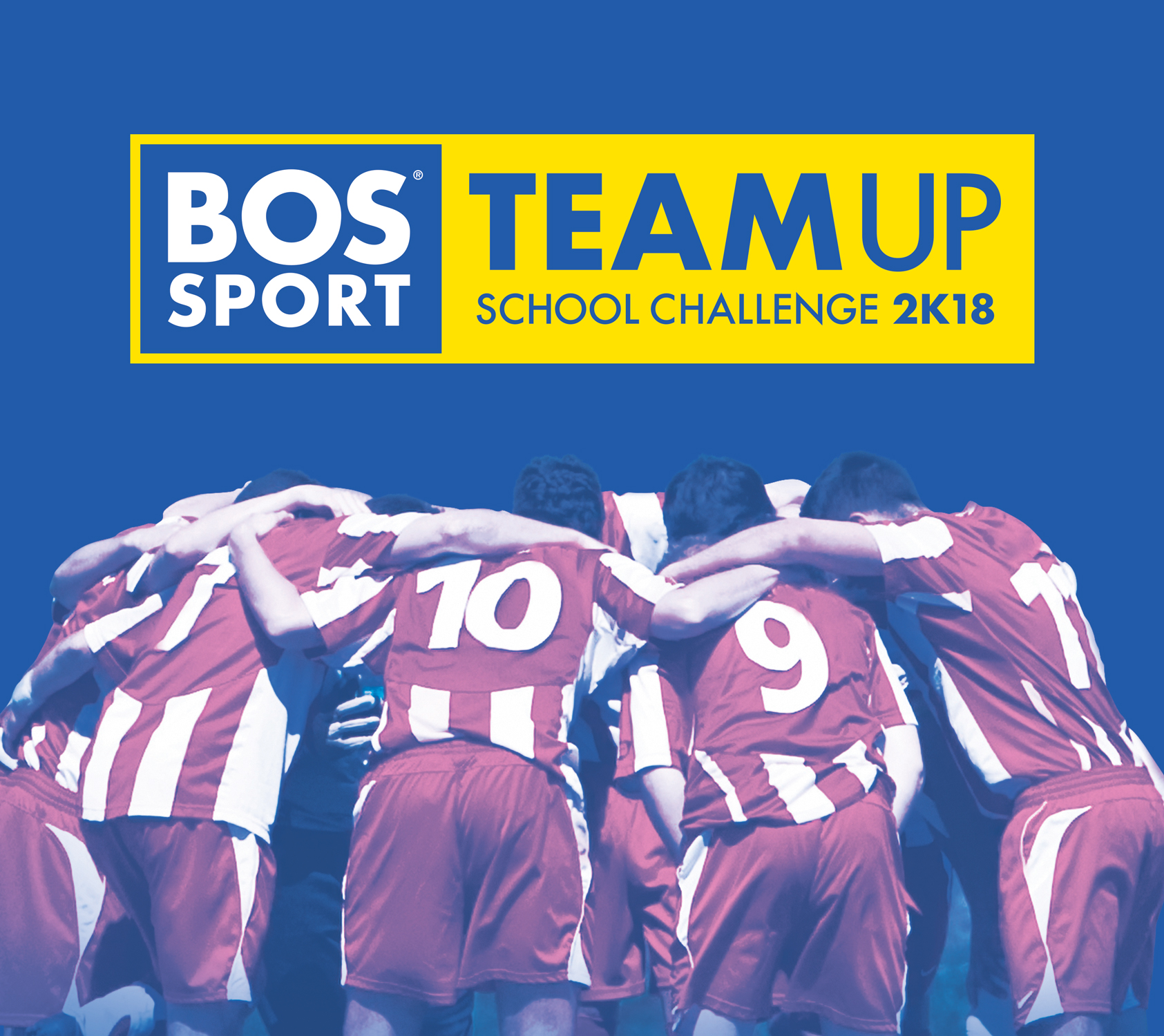 By: fitlikemummy
In: Fit Fitster, Fit Food & Drinks
With: 0 Comments

BOS Sport has been running a competition over the past few months to motivate school going kids to get up, get active and #TeamUp with their fellow school mates.  Teams had to create a unique profile, get people to vote for them and take part in team challenges which would then earn them extra votes. The school teams with the most votes at the end of the campaign would win incredible prizes.

BOS Sport believes that sport is the vehicle to unite and inspire youth, instilling in them the powerful values of commitment, perseverance and teamwork.

This fantastic campaign was developed to reward school sport teams who show a passion for their team and sport, no matter what the result.  The entries submitted were a clear indication of both immense passion and team work that exists in many of our South African schools.  This December sees the #TeamUp competition come to a close.

Time to Announce the Winners

The BOS SPORT Team Up initiative is an incredible programme for schools which managed to achieve its goal to encourage sport teams and sporting individuals to rally support by showcasing their skills, passion for the game, and team spirit. 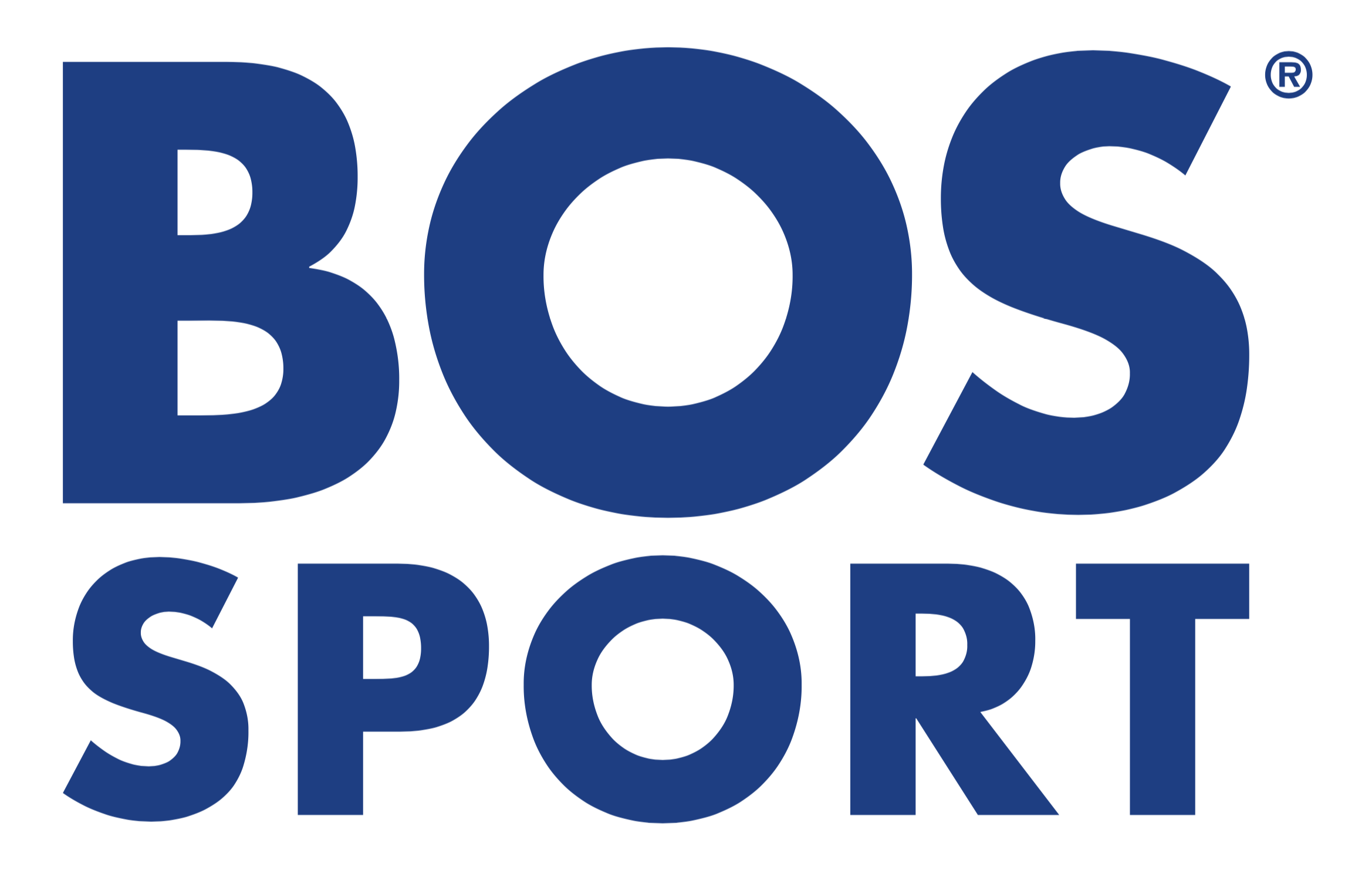 For more information and to see which teams made it in the top 25, go to: http://teamup.bossport.co.za/