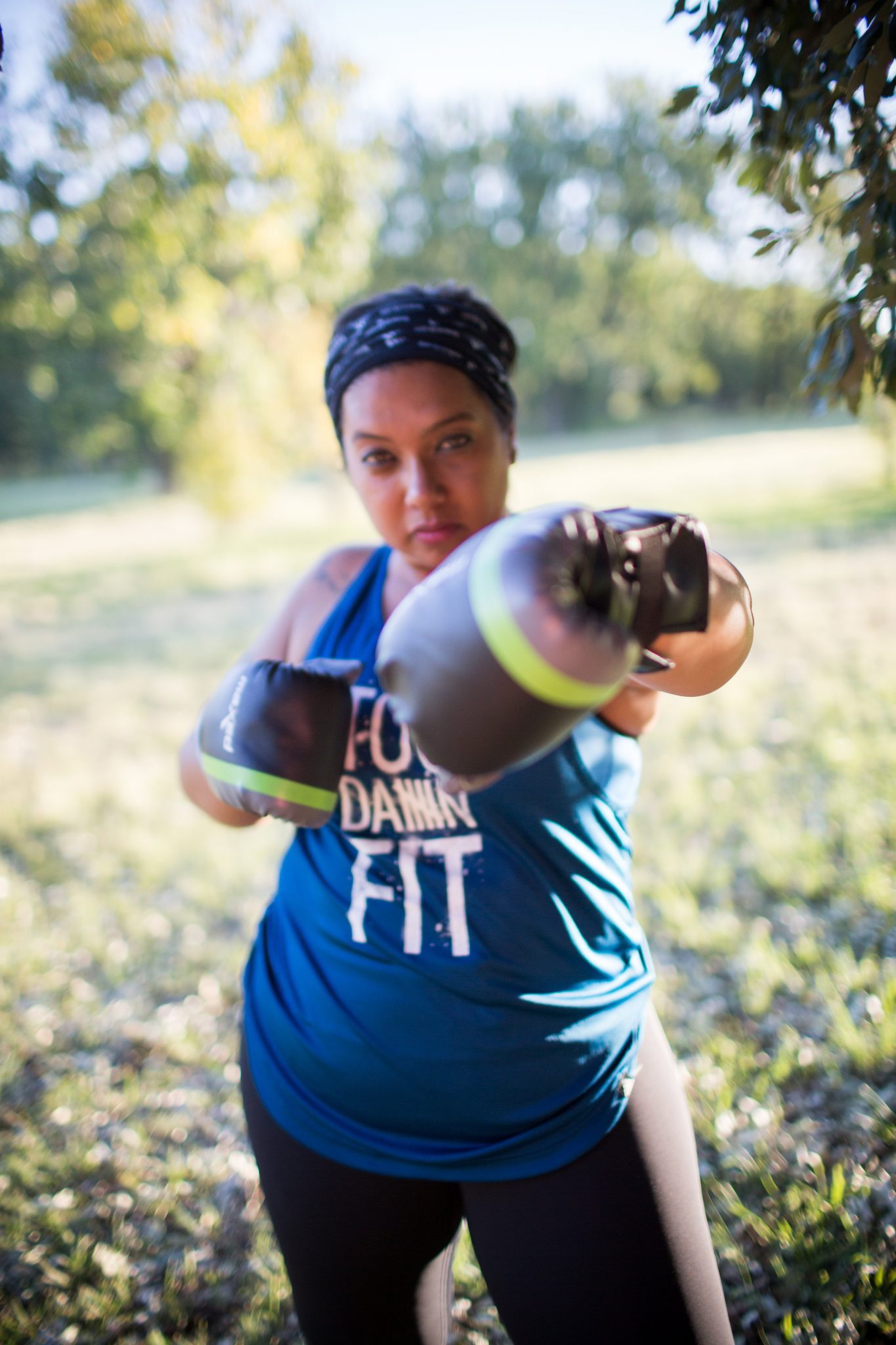 It’s Time to Speak My Truth

By: fitlikemummy
In: Featured
With: 0 Comments

Oprah Winfrey’s acceptance of the Cecil B. DeMille Award at the 75th Golden Globes this past Sunday with a speech so powerful, that it has given me the courage to finally SPEAK MY TRUTH.

I often hear parents and grandparents talk about the dangers of the internet and social media. I’m going to be honest and say it infuriates me to a certain degree. Don’t get me wrong here, the internet and social media used incorrectly can be extremely dangerous and can easily expose any of us. Geo-tagging and inappropriate photos of our kids on the web can make this already convoluted situation much worse. My big issue is that we don’t warn our kids with the same tenacity about the possible dangers looming from the people closest to them. Where’s that tenacity in warning them against the people they spend most of their time with or people we assume will always love and protect us because they are family. My personal feeling is that we can educate our kids about the internet and that we can put measures in place to help aid these efforts, but as human beings its instinctive to trust family and why shouldn’t we? It is however unfortunate that we live in a world surrounded by monsters who abuse, deceive and manipulate  without even batting an eyelid.  It really has nothing to do with the times we live as this problem has existed for centuries.

I’ve carried this secret with me for more than 3 decades, but there are a handful of people (who I trust) that know my truth. As a little girl l was sexually molested by a family member. It was a hot summers day and I clearly remember his sister and the domestic worker watching through the window as he penetrated me. It only happened on the one occasion (one time too many I’d say), probably because I never returned to that house ever again. I also chose not to tell anyone. Back in those days you didn’t speak out. Children were meant to be seen and not heard. After all, who would believe me and I already lived a life riddled with chaos and drama. I just wanted to forget about what happened and move on.  I couldn’t deal with anymore turmoil in my life.

At that point, my secret was safe and nobody was the wiser. Forward several years later, and another family member chose to target me. He would constantly touch me and feel me up, always waiting for his opportunity. Peeping around corners and through windows while I bathed or changed. This time I was older, confident and stronger, okay maybe the correct word was angrier. I wanted justice and I wasn’t prepared to keep yet another secret. So I told my family, but to my shock and horror I was asked to keep this a secret. I needed to protect his family because they would be hurt by his actions. Really, like seriously WTF!!! His family would be hurt!!! What about me???

Here began the unraveling of my life as a woman in a world that protected and empowered men over anything and anyone. I turned into an angry and rebellious teenager. I can honestly say I was a teen from hell. I was so angry with my family, with myself and basically with the world. I felt short-changed and unloved. I felt worthless and didn’t see that l was beautiful and gifted. Worst of all, I felt empty and this is where my comfort eating started. I ate irrespective of whether I was hungry or not. I just had an insatiable appetite to fill that emptiness. Aside from the comfort eating I spent most night’s punching the walls. I was consumed with anger and hurting myself became my outlet.

As I grew into a young woman I found myself constantly attracted to the wrong kind of males (notice I didn’t say “MEN”).  My choices weren’t the best, but then again how do you make good choices when you don’t even love and value yourself. Why would anyone else see the value in you when you couldn’t see it in yourself? In my recent post about My Insane Self-Love I mentioned that there were other reasons for my lack of self-love, so this is the story for another day I mentioned. I may have lacked self-love and was totally oblivious to my good attributes, but my life had turned me into a fighter. There was a part of me that just wasn’t prepared to give up on myself. I fought for myself day in and day out. but sometimes it wasn’t necessary.  I turned into the person who was permanently in self-preservation mode and I’d hurt you long before you hurt me.

About 10 years ago I finally made the decision to see a therapist to work through my horrid childhood.  There was so much to process and it was probably one of the best decisions I could have made for myself.  After months of therapy and years of journaling, I have been freed from the shackles of my past.  I no longer needed retribution from the people who hurt me.  I’m not angry anymore and speaking my truth today is not about hurting the people who had failed me.  It’s about empowering myself and in so doing, encouraging and supporting others.

To be totally honest, I have to admit that the fighter in me that I mentioned earlier is alive and kicking and is a part of me that will never die. I now value myself and I know that I am worthy of the right kind of love. I refuse to settle for less and I certainly deserve only the very best.  As Oprah said in her speech “I want all the girls watching here now to know that a new day is on the horizon.”, so to do many people associate sexual abuse with just females or girls, but I’m here to tell you that abuse of any kind does not discriminate in any way or form.  Nobody is safe from the monsters that surround us on a daily basis, as they are hidden behind the many disguises of life.

To you, the perpetrator I want you to know that “YOUR TIME IS UP!“