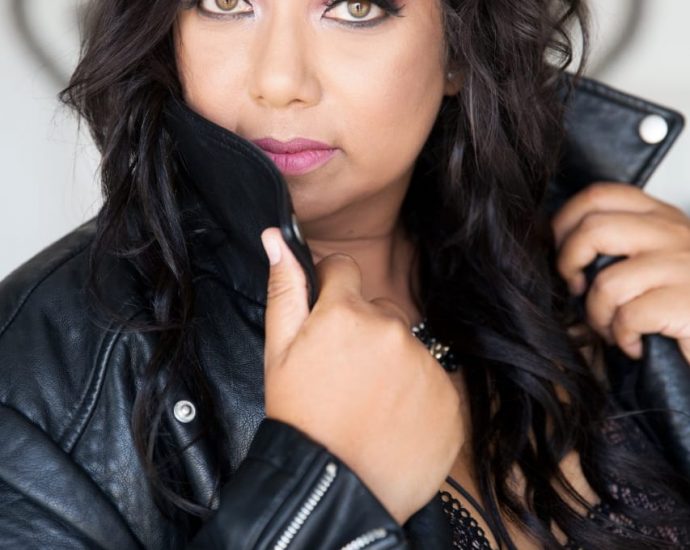 By: fitlikemummy
In: Women
With: 10 Comments

As Women’s month drew to an end, South Africa was sadly rocked by a spate of tragedies facing women and children in our country. It’s been an emotionally draining few days to say the least. The anger that echoes across the country is fully felt, understood and warranted.  I however will not be using the hashtags “Am I Next” and “Men are Trash“.

Over the past few days years South Africa is continuously subjected to hideous crimes facing its people. Abuse in all forms, human trafficking, murder and rape are on a constant rise. The cases affecting children and women hitting the media create flurries of anger, frustration and sadness. These feelings are however short lived … well until we hear about another unfortunate event and then we are all up in arms again. We have become a reactive nation instead of being proactive. Another thing that we don’t hear too much about is that boys and men are also abused, human trafficked, murdered and raped. For this very reason I refuse …

My heart bleeds for the women and children who have been affected by the monsters that roam our streets and operate in our spaces. I feel and fully understand that loss, having experienced the same loss when my dad and uncle were murdered, when I was abused and sexually molested, but I don’t condone two of the recent hashtags making the rounds on social media.

Our Government continues to fail its people

We live in a country with what’s been said to have the most advanced judicial system in the world, but what are procedures and policies without proper implementation. Our “beloved” President has gone into hiding and his silence is beyond deafening. How does a country heal and improve when the people in power refuse to stand up and take control? When will the corruption end? When will we as South African’s stop living in the damn past? With gender-based violence on a constant rise, the government has yet to introduce a national strategy to combat violence against women. We live in a lawless country and until things change nobody will be safe.

Blaming men and the government is one thing, but this week I needed to be brutally honest with myself. I needed to ask myself if I was doing enough. Do I embrace sisterhood and women supporting women in its true sense? Have I stood up for my fellow sisters every single time it was necessary? Why haven’t I reported the incidents where I was sexually harassed in the workplace? Why haven’t I sought justice from the man that raped me or the predator that shared a home with me? I honestly haven’t done enough, purely because I have lived in fear for far too long. Fear of what people would think and say. Fear of losing my job. Fear of hurting people I cared about. Men are not the only problem and I can attest to this from my own personal experiences. Several women have failed me when I needed them most. South Africa sits with huge societal problems and the hard hitting truth is that we are all part of the problem, but the good news is that we are also all part of the solution.

It’s times to break the silence and seek justice, not by becoming violent and taking the law into our own hands. It’s time to stop living in fear. It’s time to take back our power. Most importantly, it’s time that we realise that all lives are valuable including those of the good men in our country.

It starts with me

I firmly believe that change starts with me. That change starts with each and everyone of us. I believe that raising my sons to be better men, better husbands, better fathers is what will change the status quo. Girls need to be raised to speak up about the injustices they face. We need to pray for this country. Whatever our belief system or faith we earnestly need to pray. #EnoughIsEnough

2019-09-04
Previous Post: National Book Week South Africa, ADHD and the Benefits of Reading
Next Post: A Feast of Tales from this year’s Magical Story Book