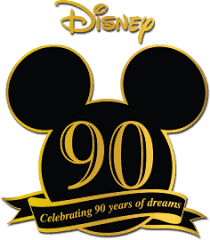 Icon Mickey will beturning 90 on 18 November 2018.  Disney will be running a nationwide campaign to celebrate all things Mickey.  So prepare for the hype during the months of October through to December as we not only celebrate but honor Mickey Mouse.

The famous cartoon character has been bringing smiles and joy to kids and adults alike for nine decades.

Prima Toys has an amazing range in store for you guys.  This season there really is something for everyone! Keep your finger on the pulse by going to www.primatoys.co.za or www.Facebook.com/primatoys and follow @PrimaToys.

Thanks for all the awesome memories, Mickey!  We love you