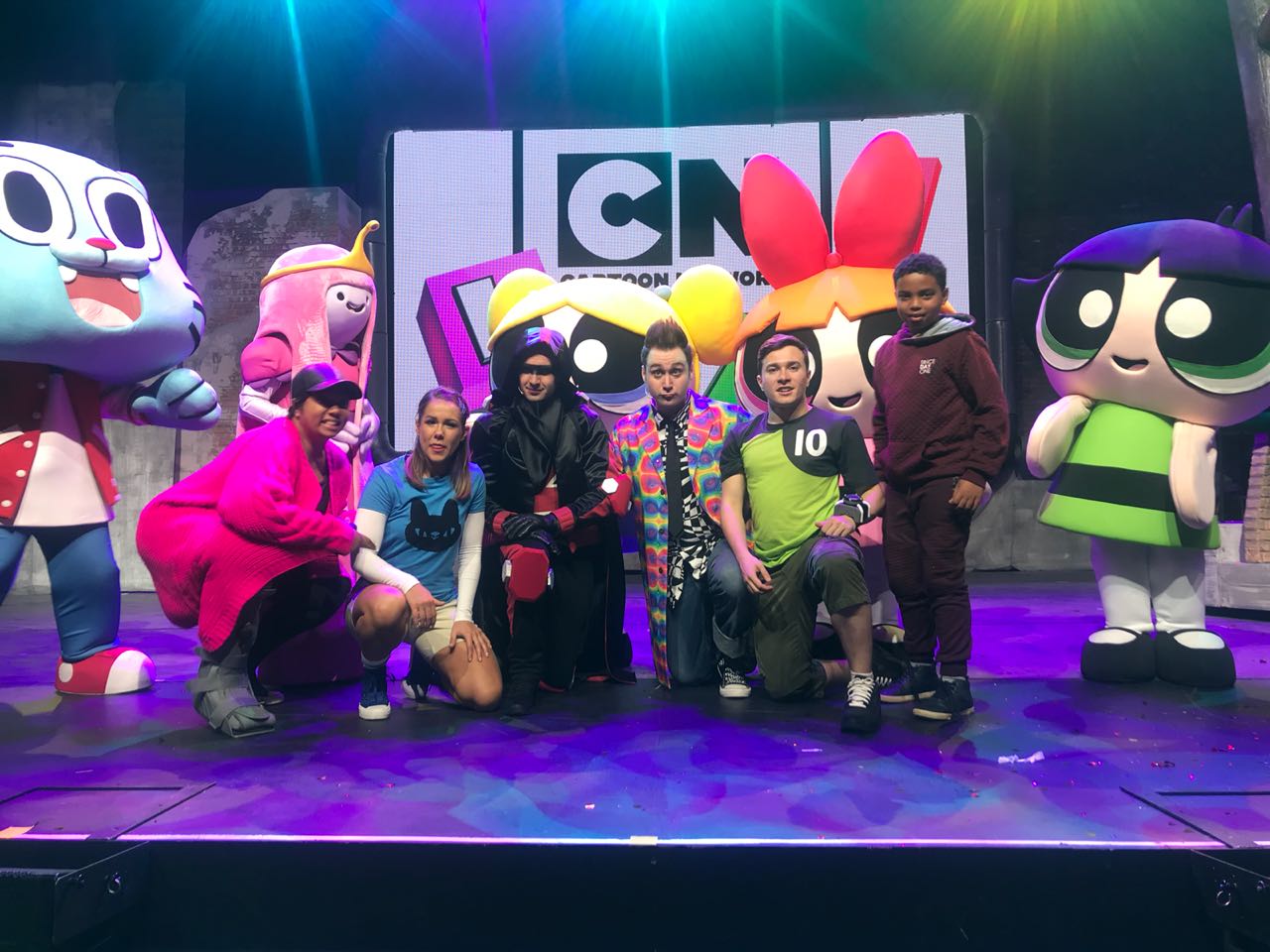 By: fitlikemummy
In: Kid, Reviews
With: 0 Comments

As the cold front gripped Gauteng, parents were left looking for ideas to keep their little ones entertained  that didn’t involve the outdoors.  The timing of the opening show of the Cartoon Network Live Tour in Johannesburg, couldn’t have been more perfect.

In a story inspired by “good can conquer evil”, Cartoon Network Live Tour brings to life the much-loved characters from DSTV’s channel 301. The kids eagerly arrived to take their seats and one could see their anticipation build as they awaited the appearances of their favourite Cartoon Network characters.

The show sees characters such as the Powerpuff Girls, Ben 10, Gwen, Jake and Finn, fighting villains live on stage in a performance filled with music, dance, colourful lights and a willing participation from the kids and parents alike.

Kelvin Gizmo, scientist extraordinaire, transported us into the world of Cartoon Network which is under threat of Zarr, the evil robot.  We travelled through the Land of Ooo, the city of Townsville and Elmore to help Kevin Gizmo stop Zarr and his evil plans. 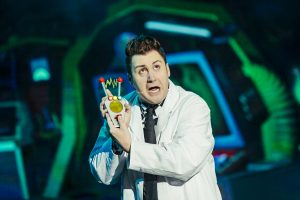 What was originally assumed to be a show for the kids only, turned out to be a show that catered for the entire family.  The kids clapped, danced and sang along.  There was a definite highlight for the kids and they revelled in every second of it, but you will need to attend the show to fully feel and understand that part of the experience.

The props and effects are rather impressive, resulting in the show providing an atmosphere similar to that of a concert.  Cartoon Network Live ends on an absolute high, leaving everyone wanting for more.  An extremely creative, fun and interactive production that the kids and entire family won’t want to miss this winter school holiday.

Cartoon Network Live will be showing in Johannesburg at Montecasino from 3rd – 8th July 2018
Tickets are available from Computicket: R175 – R390 – up to 50% off all off-peak shows

2018-07-04
Previous Post: It isn’t about winning, but more about crossing the finish line
Next Post: Left Empowered & Inspired as Sta-Sof-Fro wrapped up the #WearYou Seminar Series for 2018