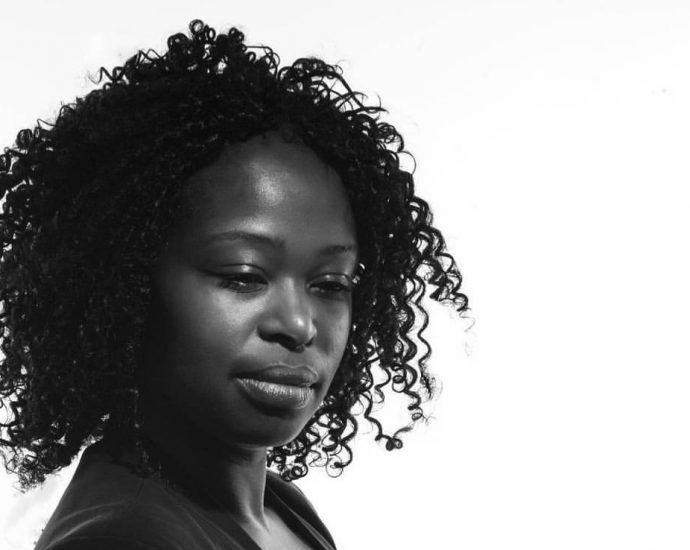 By: fitlikemummy
In: Fit Fitster, Mental Health, Women
With: 0 Comments

The discerning look on Ann Jones’ face is a clear indication of woman who has faced it all and risen above. If Ann Jones’ and her extreme weight loss story doesn’t inspire you, then nothing will. This however is not just a story about weight loss, it’s a story about being fearlessly authentic.

It’s been a journey to say the least, and now Ann aka SpicedJones as she is known on social media, is finally ready to share her weight loss journey, and I’m beyond humbled that she chose, Fit Like Mummy.

During her pregnancy with her second son, Ann states that she considered herself to be huge. Ann is only 1.46 m tall but weighed in excess of 90 kg after giving birth to her gorgeous boy. She is extremely honest in saying that she knows that the weight gain did not happen overnight. A very gradual process over years saw her pile on the weight.

Ann gave natural birth to 3 boys. Her youngest son was born in
November 2011. It was then that she had fallen into a terrible depression. It was a knock on effect of a difficult pregnancy with several high risk complications. After giving birth to her beautiful and healthy baby, postnatal depression had taken it relentless grip and weight loss was the last thing on her mind.

The Burdens of a Mother

Ann made the decision to use a contraceptive out of necessity, as supporting a sizeable family was becoming financially tough. The contraceptive she used made matters worse as she grew bigger and bigger. Ann was the breadwinner and soul provider at the time and as the bills piled up, so did the weight. The financial burden had taken its toll. Ann recollects the huge responsibility placed on her shoulders as she continued to raise her boys while juggling a life with depression, as she fearlessly took on the corporate world.

A life changing event took place, one she didn’t see coming. Ann went through a divorce. Divorce is beyond hard and throws one into a roller-coaster of emotions. Ann already had so much going-on and the divorce was the final straw. Ann turned to alcohol to cope, as she didn’t want to deal with her life that was spiralling out of control. The drunkenness had become a daily sleeping remedy. It was a great way to mask the fears she faced alone on a daily basis.

Ann was afraid of so many things … her excessive weigh gain; her health; her alcoholism; her depression; but mostly fulfilling her role as a mother. Like majority of mothers, Ann was constantly questioning her choices and continuously blamed herself. In all honesty, there wasn’t anyone to blame, it was life doing its thing.

It took an almost fatal occupational accident that literally brought her to
her knees to take the advice of her doctors to loose the weight. Enough was enough and she knew she had to make a drastic change. The excessive weight she carried was putting extreme pressure on her already injured knee caps. Ann lived in excruciatingly pain until her Physio directed her to training and activities to get her knees to function optimally again.

And Still I Rise

The daily pain of just normal movement was a constant motivation to continue training. Ann found the courage to adopt a drastic lifestyle change. She embarked on a journey to educate herself about all forms of training as well as nutrition. She soon learn that longevity was in her grasp.

Anne has found discipline in all areas of her life as she embarked on a new chapter of her life as a personal trainer. Training clients daily and having the privilege to be a catalyst in their transformations has given her life greater purpose. Ann has overcome so many obstacles and proves that she is a Warrior Woman.

“A very special thank you to Anne Jones for trusting me with her story. We love everything about you and what you stand for Ann. Your bravery and courage to share your story in the hopes of helping others is both humbling and commendable. You are indeed a Fearlessly Authentic woman. Thank you for alway supporting my journey, for your kind words and constant positivity. Always remember that you are enough” – Natasha aka Fit Like Mummy